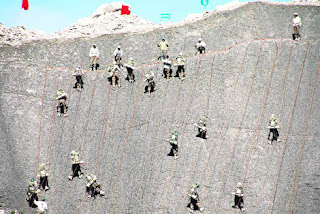 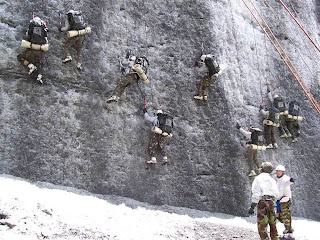 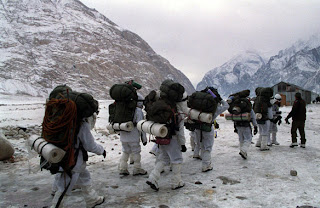 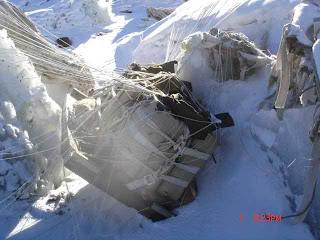 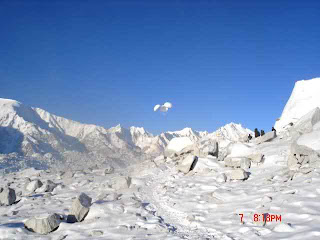 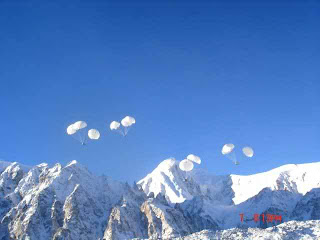 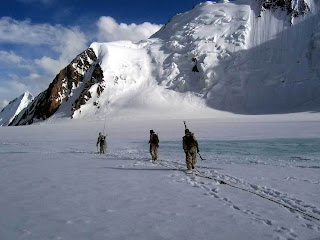 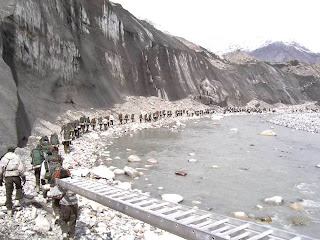 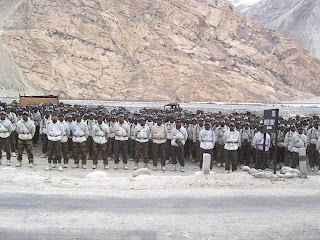 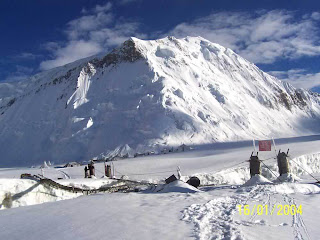 The Siachen Conflict, sometimes referred to as the Siachen War, is a military conflict between India and Pakistan over the disputed Siachen Glacier region in Kashmir. A cease-fire went into effect in 2003. The conflict began in 1984 with India’s successful Operation Meghdoot during which it wrested control of the Siachen Glacier (unoccupied and not demarcated area). India has established control over all of the 70 kilometres (43 mi) long Siachen Glacier and all of its tributary glaciers, as well as the three main passes of the Saltoro Ridge immediately west of the glacier—Sia La, Bilafond La, and Gyong La. Pakistan controls the glacial valleys immediately west of the Saltoro Ridge. According to TIME magazine, India gained more than 1,000 square miles (3,000 km2) of territory because of its military operations in Siachen.

At army headquarters in Rawalpindi, Pakistani generals decided they had better stake a claim to Siachen before India did. Islamabad then committed an intelligence blunder, according to a now retired Pakistani army colonel. “They ordered Arctic-weather gear from a London outfitters who also supplied the Indians,” says the colonel. “Once the Indians got wind of it, they ordered 300 outfits—twice as many as we had—and rushed their men up to Siachen.”

Reportedly with specific intelligence of a possible Pakistani operation, India launched Operation Meghdoot on 13 April 1984, in which the Kumaon Regiment of the Indian Army and the Indian Air Force went into the glacier region. India was soon in control of the area, beating Pakistan to the Saltoro Ridge high ground by about a week. The two northern passes – Sia La and Bilafond La – were quickly secured by India. When the Pakistanis arrived at the region in 1984, they found a 300-man Indian battalion dug into the highest mountaintops.[3] The contentious area is about 900 square miles (2,300 km2) to nearly 1,000 square miles (2,600 km2) of territory.[20] After 1984, Pakistan launched several attempts to displace the Indian forces, but with little success. The most well known was in 1987, when an attempt was made by Pakistan to dislodge India from the area. The attack was masterminded by Pervez Musharraf (later President of Pakistan) heading a newly raised elite SSG commando unit raised with United States Special Operations Forces help in the area. A special garrison with eight thousand troops was built at Khapalu. The immediate aim was to capture Bilafond La but after bitter fighting that included hand to hand combat, the Pakistani attack was repulsed and the positions remained the same. The only Param Vir Chakra – India’s highest gallantry award – to be awarded for combat in the Siachen area went to Naib Subedar Bana Singh (retired as Subedar Major/Honorary Captain), who in a daring daylight raid, assaulted and captured a Pakistani post atop a 22,000 foot (6,700 m) peak, now named Bana Post, after climbing a 457 m (1500 feet) ice cliff face.