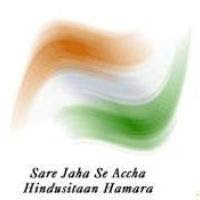 It was Vijay Divas today..I mean 26th AUgust
The day remembers its brave men who died in Kargil war of 1999

Heres the list of Soldiers who received Gallantry Awards. There were many others who didnt get any medal. Still, their sacrifce is as great as who did