Each regiment has usually 3 batteries with 4-8 SAM launchers or AAA guns. Number of troops is usually 300-400. Battery commander is Captain or Major.

Pakistan Army operates a large variety of aircraft and helicopters, but the number of units is quite small. Most potent machine they have is Mi-35M3, they have only 5 of those. They have American AH-1F Cobras in good numbers, but most of them are old and need replacement. Their plans to buy 18 AH-1Z from USA and 30 T-129 from Turkey were junked due to American sanctions. They then tried to buy Chinese Z-10 and even tested it, but no progress has been made.

Table below lists only some of the more numerous aircraft operational as of now.

AREAS: Chicken Neck in Jammu and border areas around it. 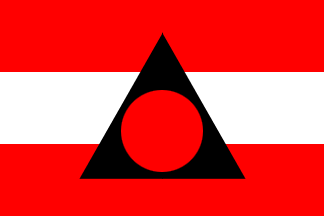 Army. Air Force and Navy have their own Strategic force command and have administrative control but operational control is with National Command Authority.  Army controls most?? Nuclear missiles while the Air Force controls aircraft and air dropped bombs. It’s also responsible for air defence of nuclear storage sites.

National Command Authority (NCA) was established in 2002 for policy formulation and to manage nuclear deployment. It’s composition is:

Strategic Plans Division (SPD) is headed by a Director General from army and has officers from all three services. It’s responsibilities include:

Pakistan has a first use policy and has threatened the use of nuclear weapons even on its own territory to break advance of Indian ground forces. Some nuclear assets in use with Pakistani armed forces are of low-yield tactical use variety which align with this doctrine.

This bases houses Ghaznavi and Shaheen1, Shaheen 2 and perhaps Ghauri missiles There are multiple TEL garages and storage sites. Mushaf airbase with nuclear capable F-16s is 8 km from here.

Has TEL launcher area and munitions storage bunkers. Suspected to house Nasr whose range 60 km is equal to distance from border.

It houses nuclear capable but old Mirage-III and Mirage-V jets and has a underground weapons storage and command & Control facility.

It houses nuclear capable but old Mirage-III and Mirage-V jets.

Near Pakistan Aeronautical Complex Kamra which manufactures JF-17 and overhauls F-7 and Mirages,

There’s been a lot of noise about what happened in Balakot on 26th Feb 2019 and on LoC on 27th Feb. There were lots of claims from both sides but nothing definite. Indian officials were tight lipped and issued only terse statements , while Pakistanis released one statement after another. Media reports from both sides were as usual quite trashy and more noise than substance. In all this noise, there were some recordings, witness statements and less publicised events which provide some hints about what actually happened. There is some new information  coming out almost every day and it’s a difficult task to do detailed fact checks and connect all the dots. Following is an attempt to find some answers based upon some of the facts which are seemingly true.  This part covers just the Balakot strikes on 26th Feb. If I have some time, I’ll write something about events of next day.

26th Feb. 2:55 am  : A Indian Air Force strike team consisting solely of  Mirage 2000 fighter jets attacked a JeM terrorist training camp in Balakot in Khyber Phaktunwa province across international border. There were reports of 2 other targets, Chakoti and Muzaffarabad in Pakistan being hit, but no confirmations from either side. But both sides are in agreement that Balakot was bombed.

India announced the attacks later in the day via an official statement made by Vijay Gokhale, Secretary, Ministry of External Affairs

Pakistanis on the other hand made a number of mutually contradictory claims.

Following are some videos and pictures which tell a different story.

Whoever fights alongside rulers of land in name of jihad is fighting for jihad.

Yesterday 200 people died. It was written in their fate, not ours.

Your father is not dead, he is alive. We don’t call him dead,

So this Pakistani army man is definitely admitting that 200 or more “good jihadis” got killed in one go.

2. Indian government and armed forces have release very little information till now. Maybe it’ll change later as it did with Uri strikes. But as of now, one major statement made is that Indian intelligence had detected around 300 mobile phone signals in the terrorist camp. 4*

a. Access to whole area has been completely blocked off for outsiders as well as locals.

b. Pakistani authorities are prohibiting any information leaks. For this, they’ve blocked internet, enforced no go zones and are actively warning people against talking to anyone.

4. BBC Urdu interviewed a local resident who claimed to have heard atleast 5 huge explosions. But Pakistanis have released pictures of only 1 crater site, which by the way doesn’t seem to be a crater made by a high explosive bomb.

5. BBC interview of some locals confirming that all flow of information and regular movement of even civilians has been blocked by Pakistani army

Following are my guesses based upon available information: 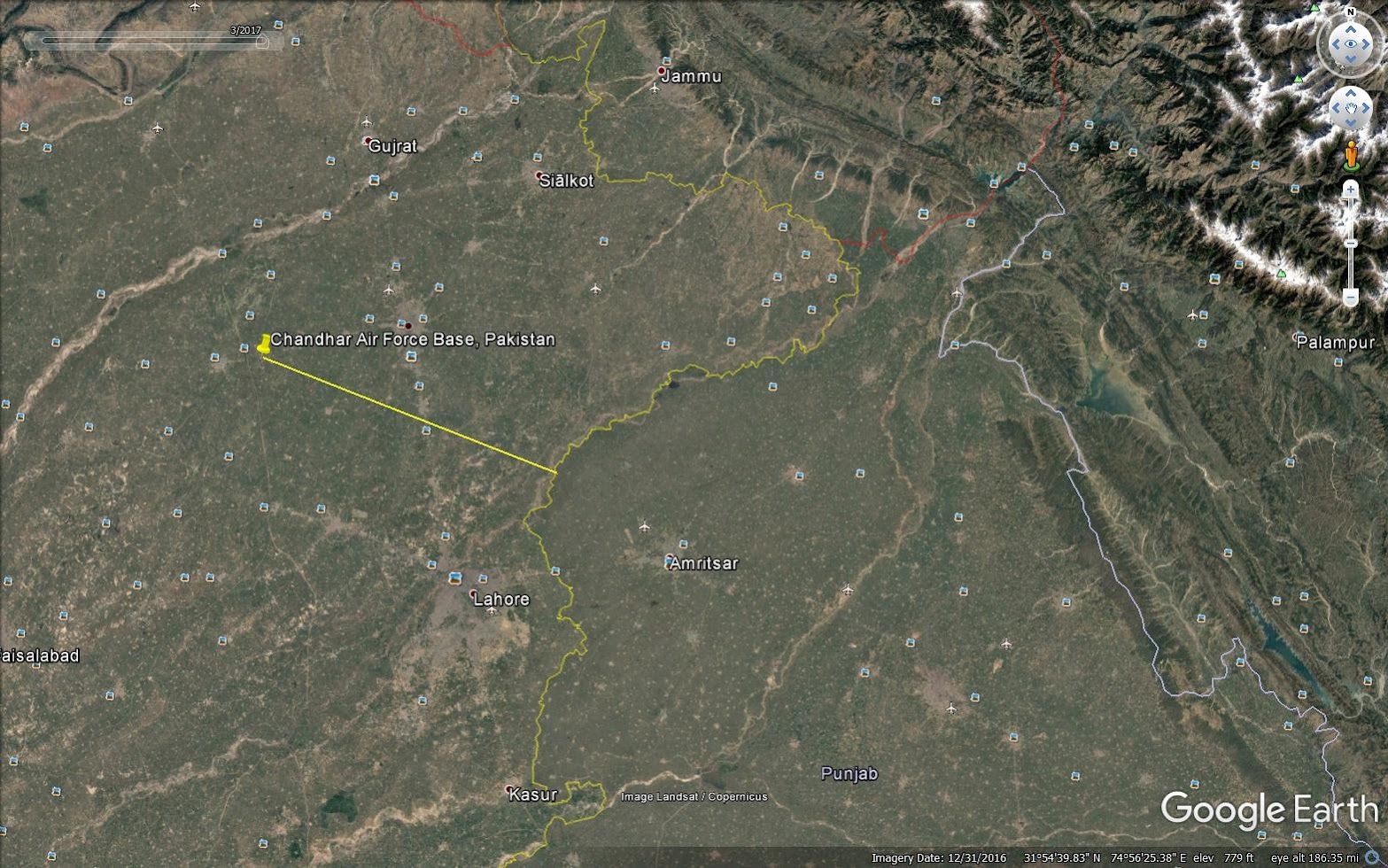 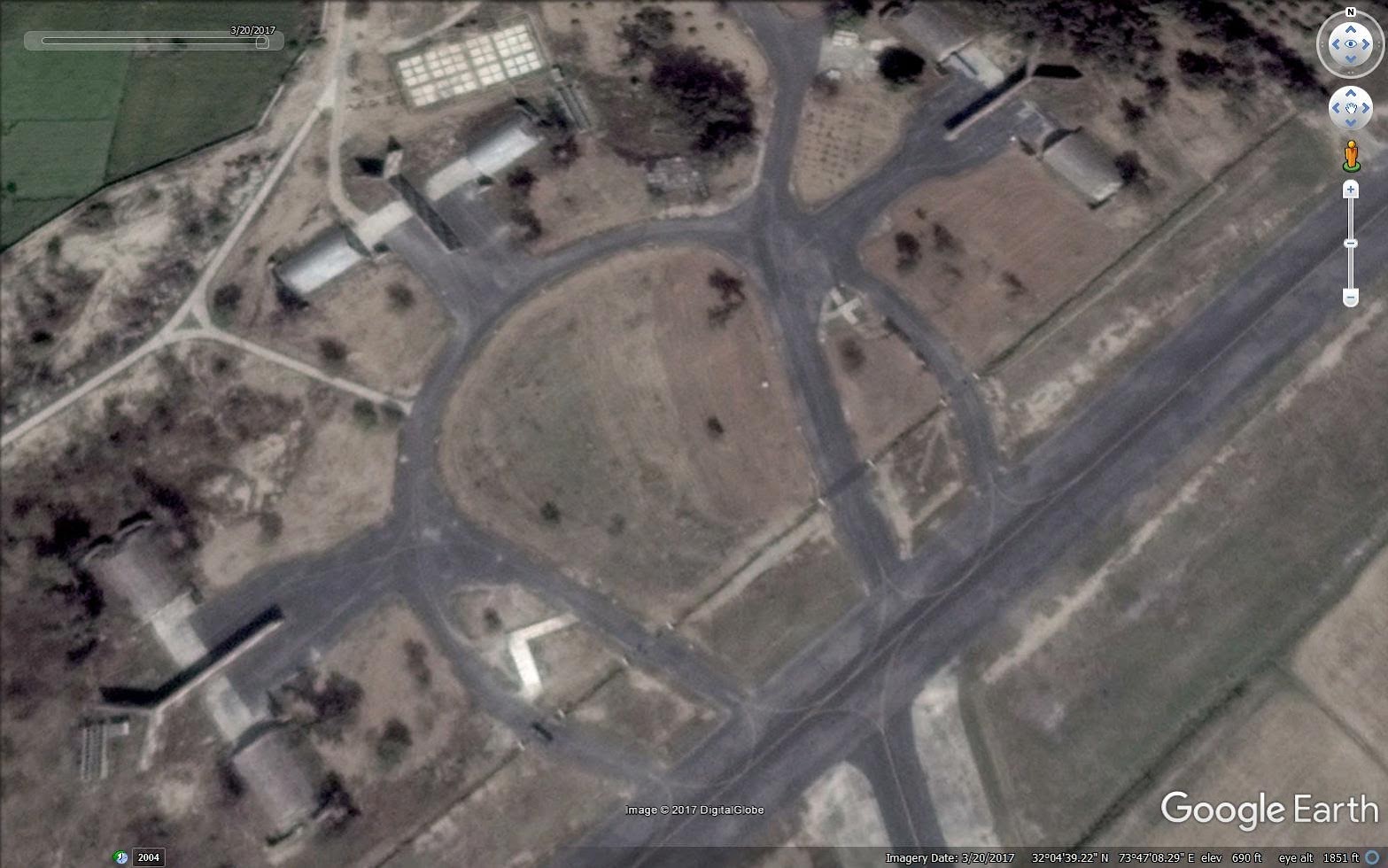 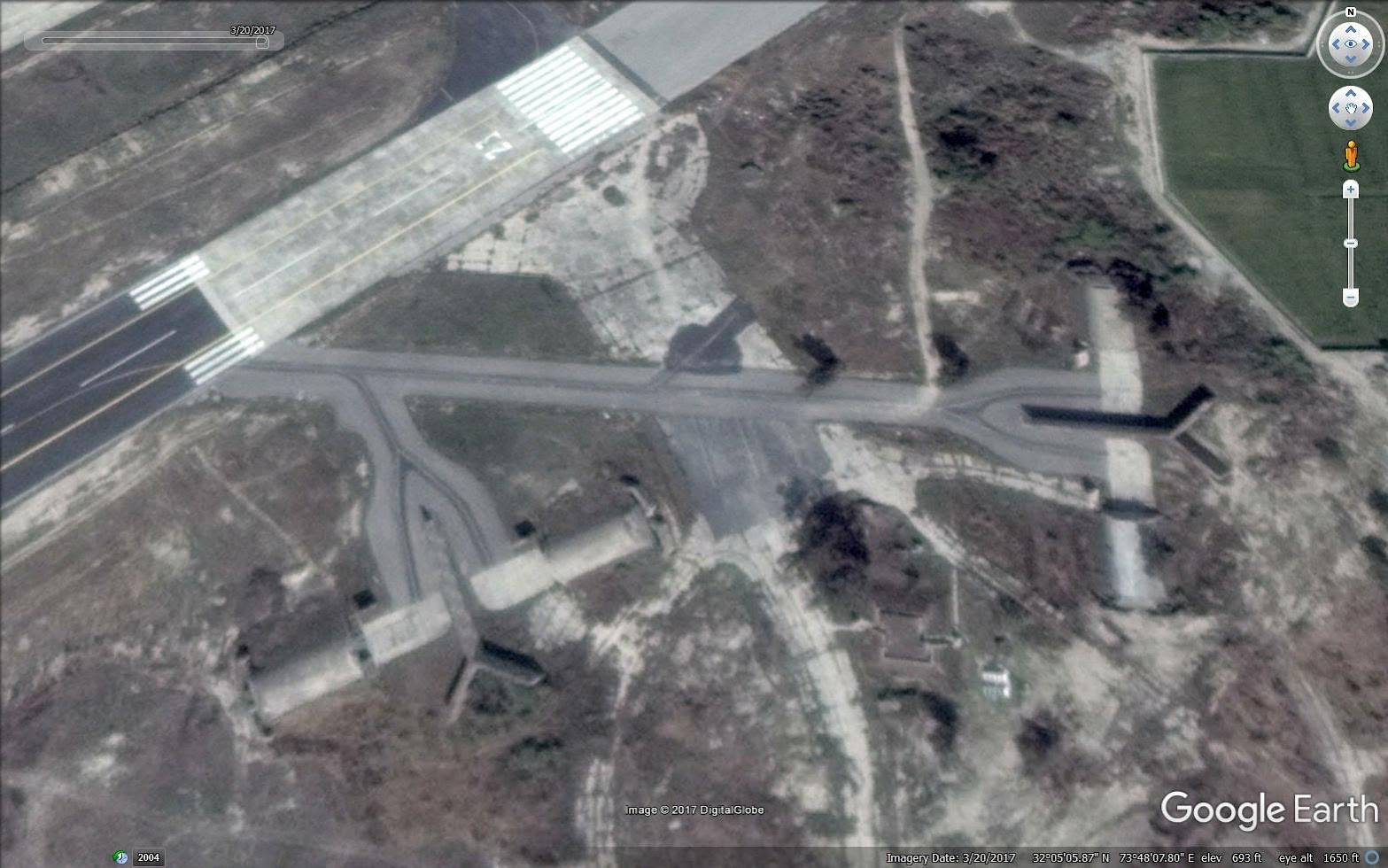 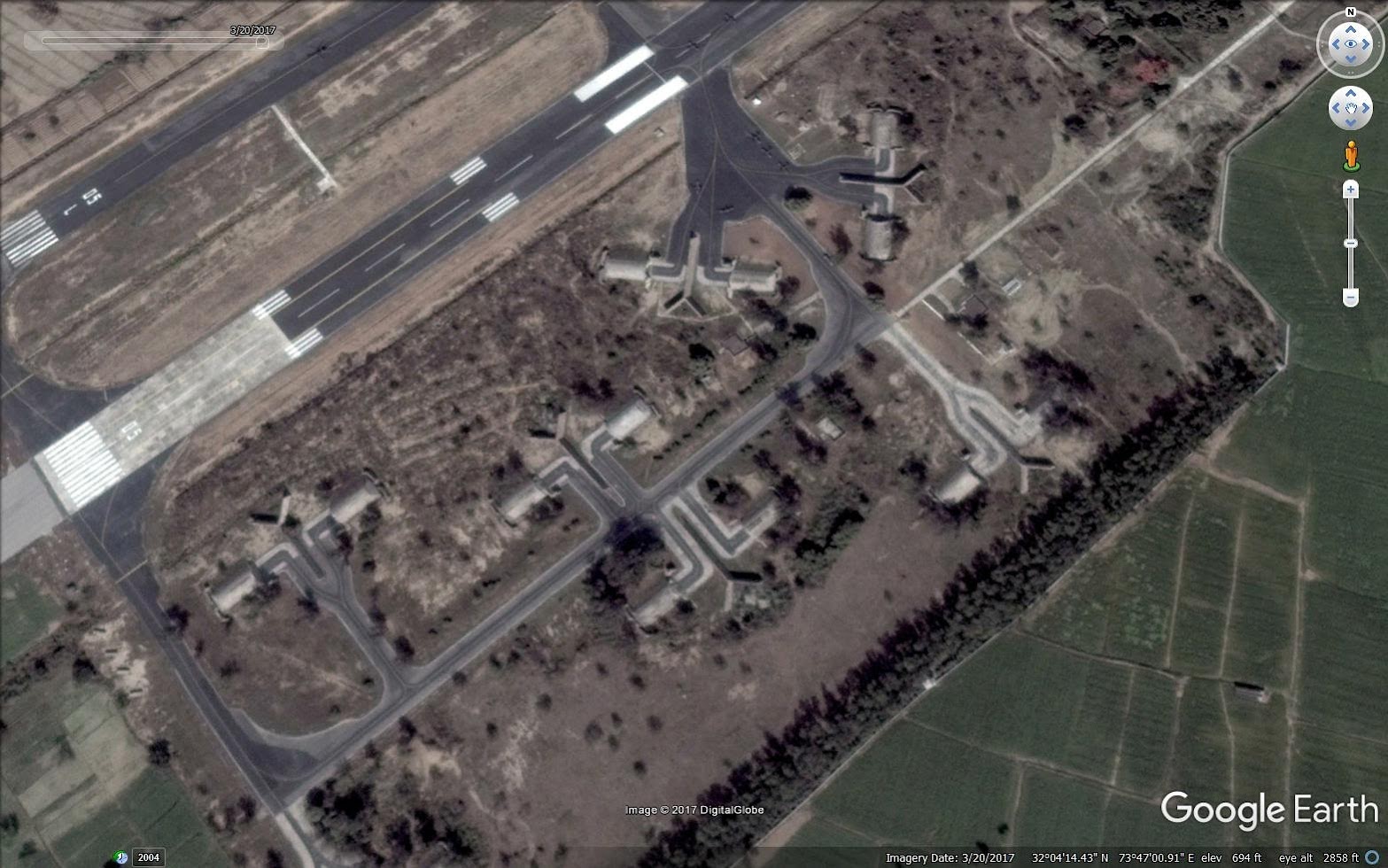 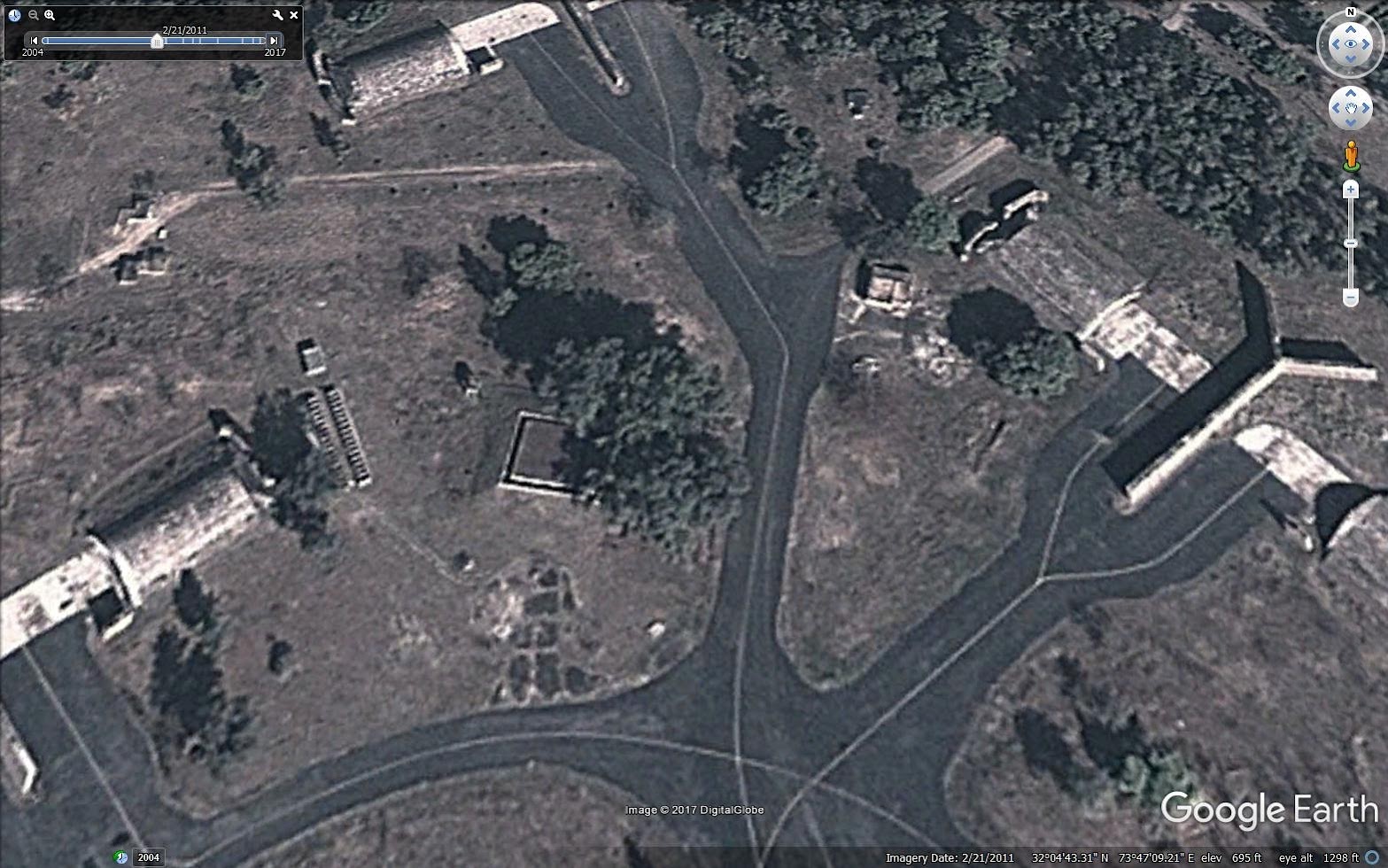 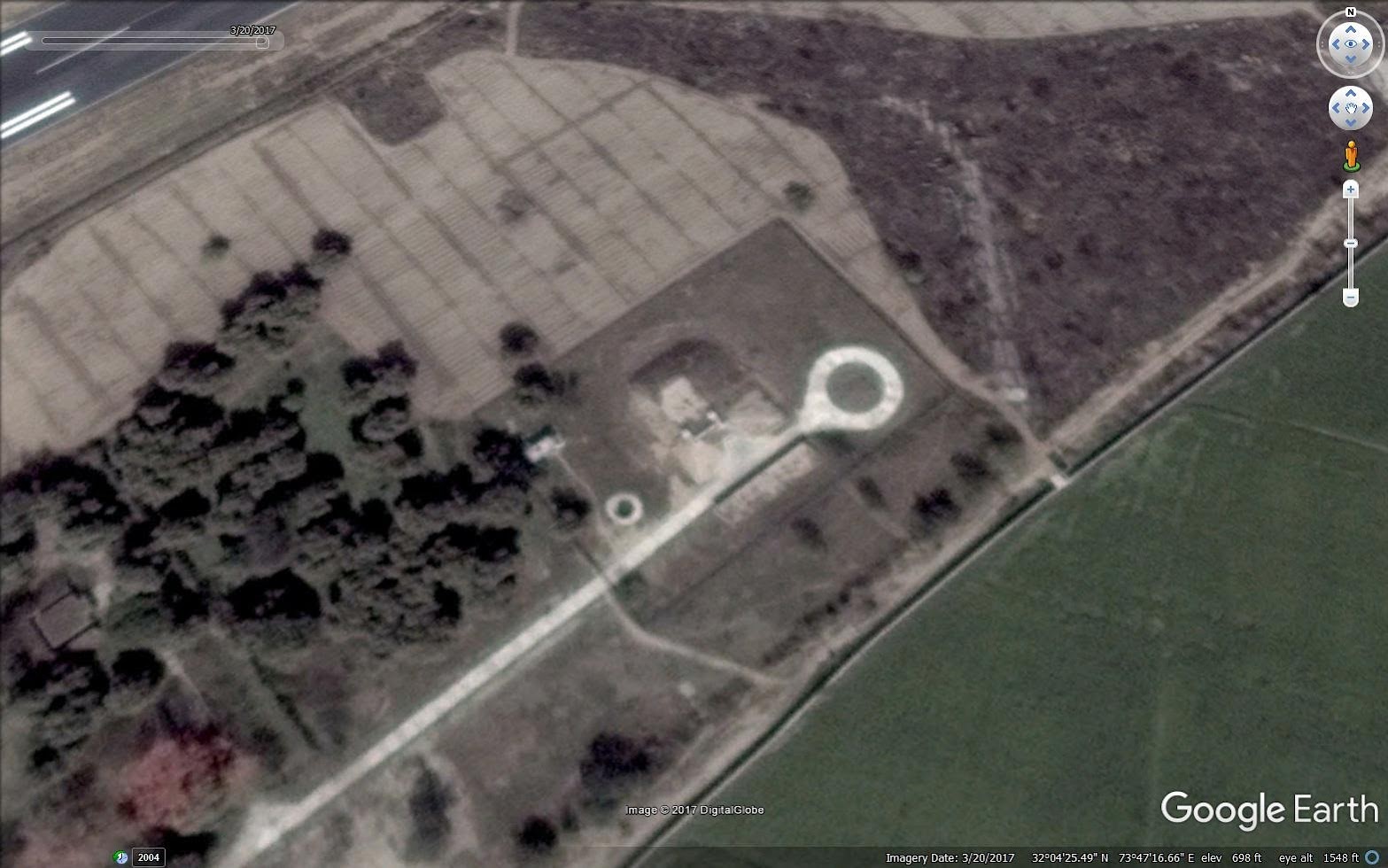 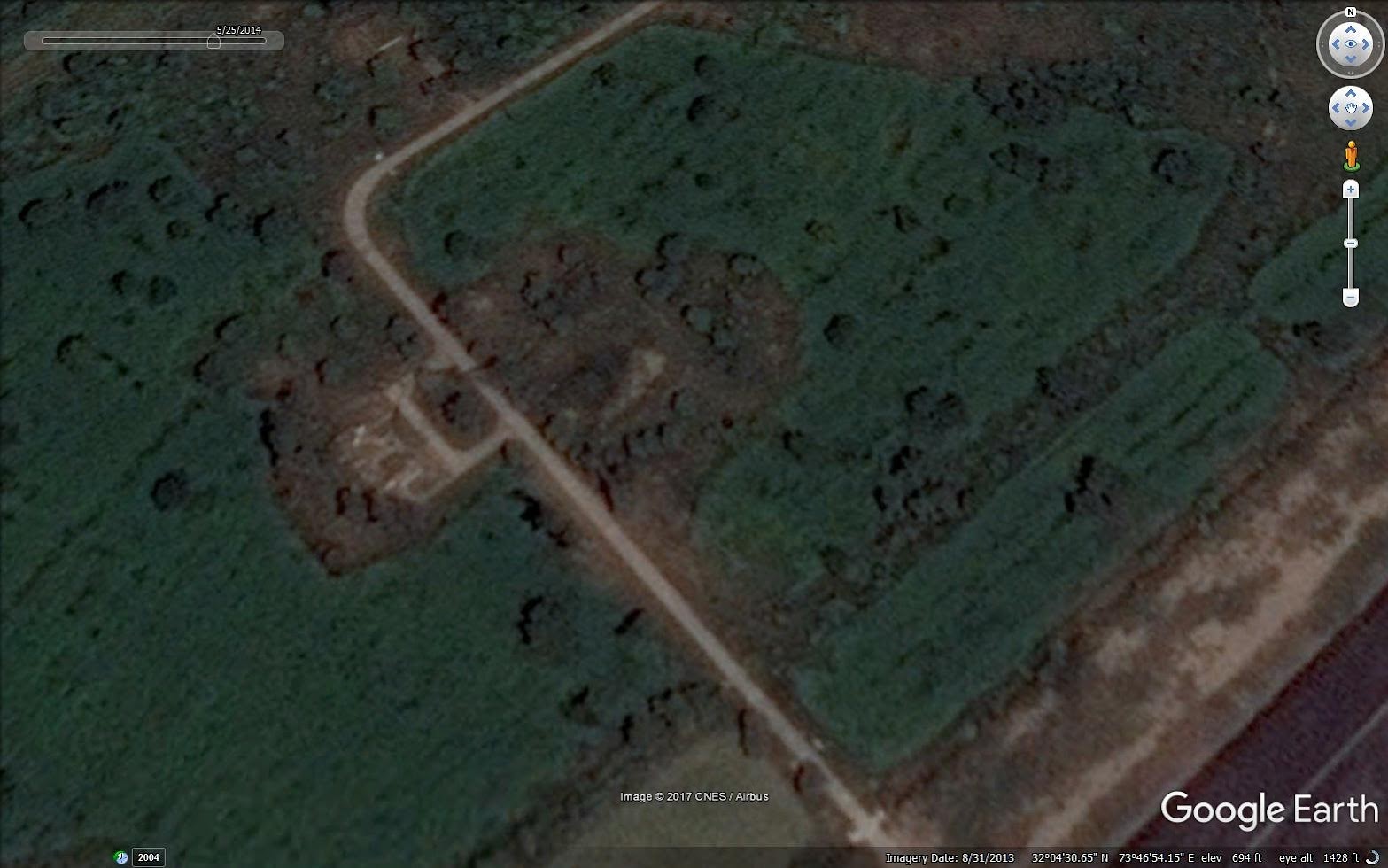