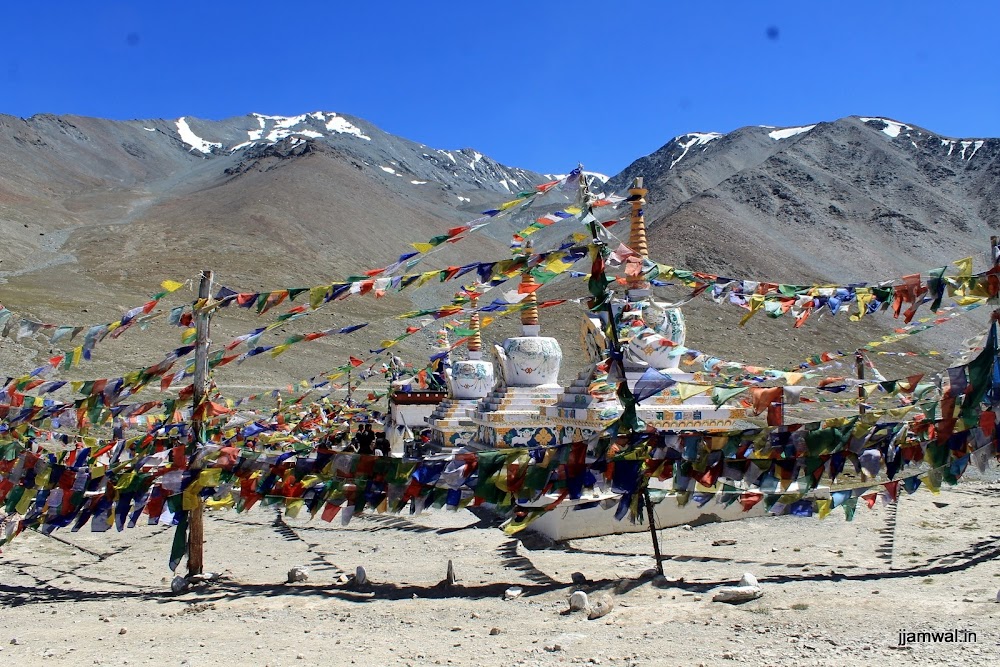 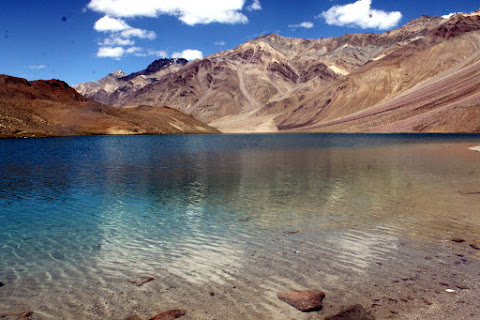 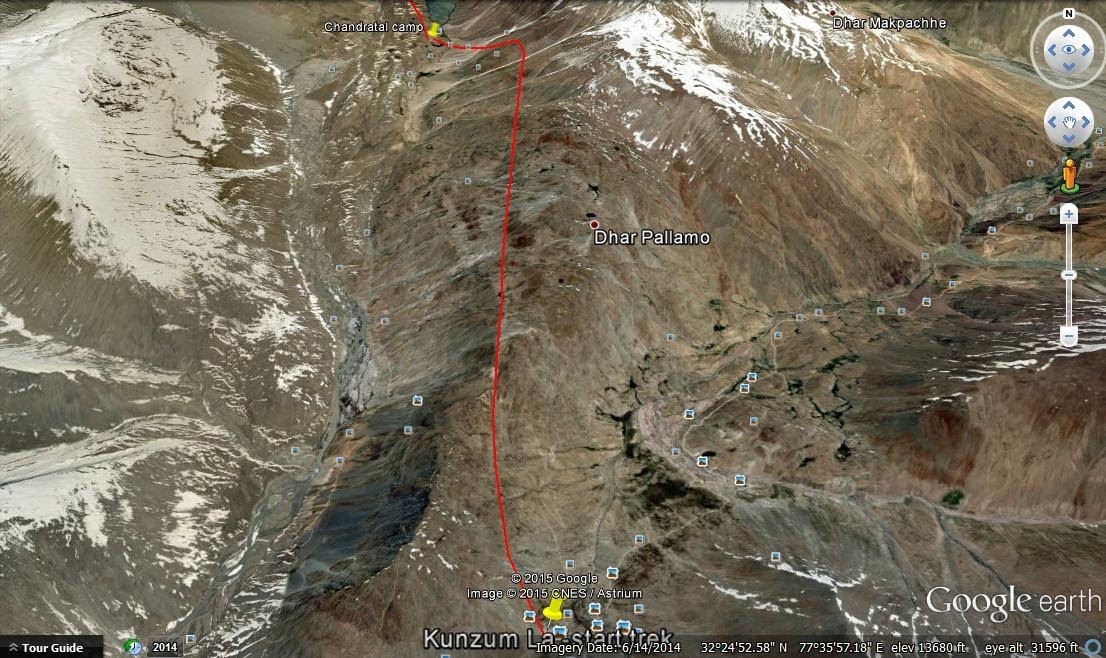 Route from Kunzum La to Chandrataal 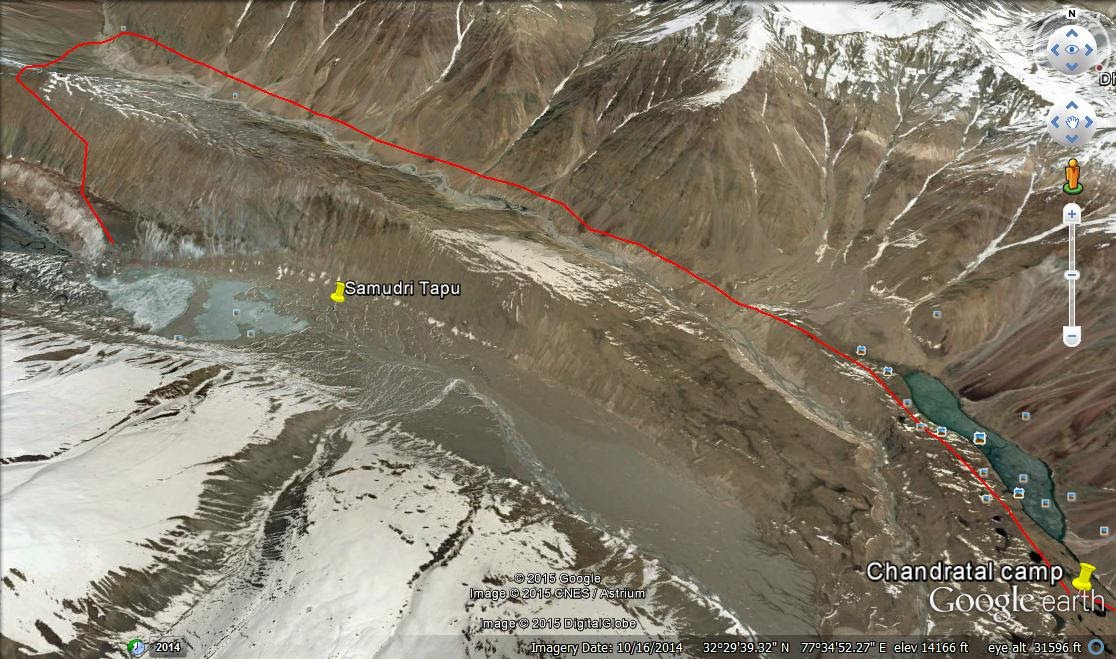 From Chandrataal to Samudri Tapu 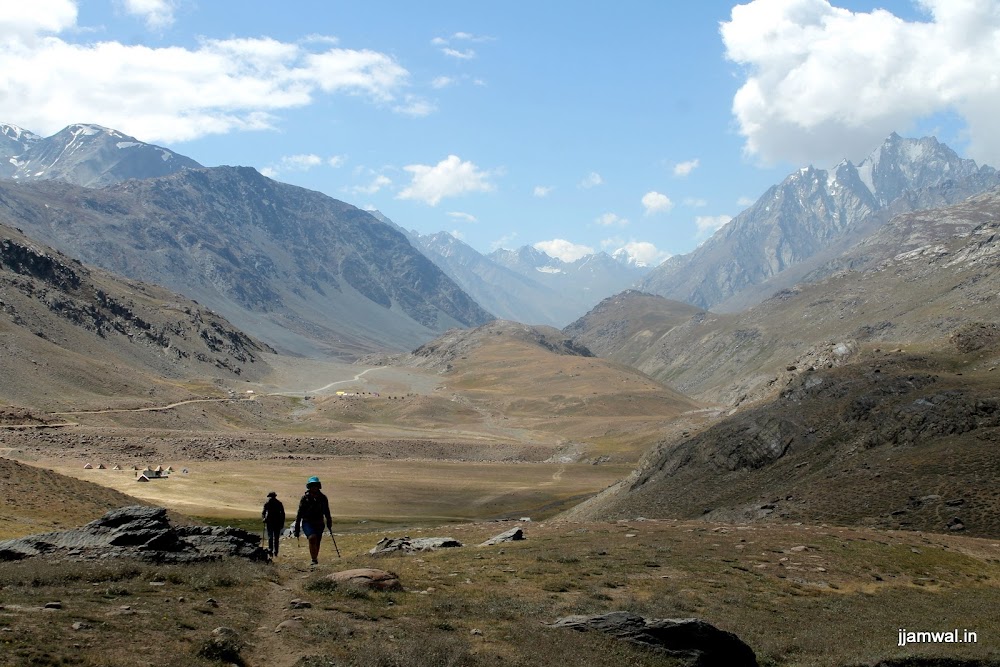 Hike from from campsite to Chandrataal 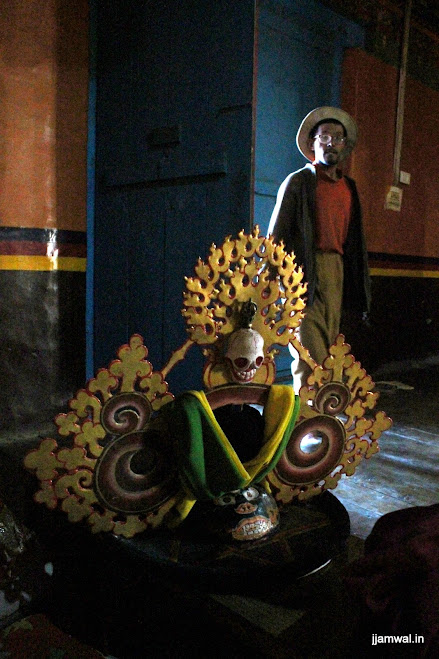 Headdress worn by monks during some ritual ceremonies in Komic monastery 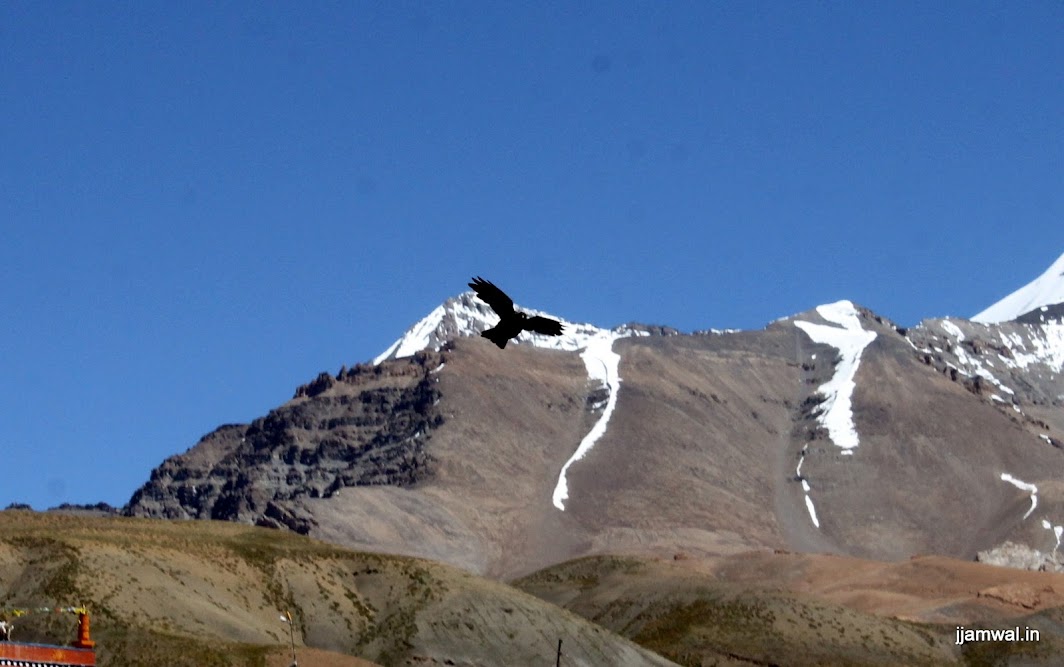